Henning Streubel, Linda Klein, and Mark Harris Discuss Why It's Time To Get Great At Business Development 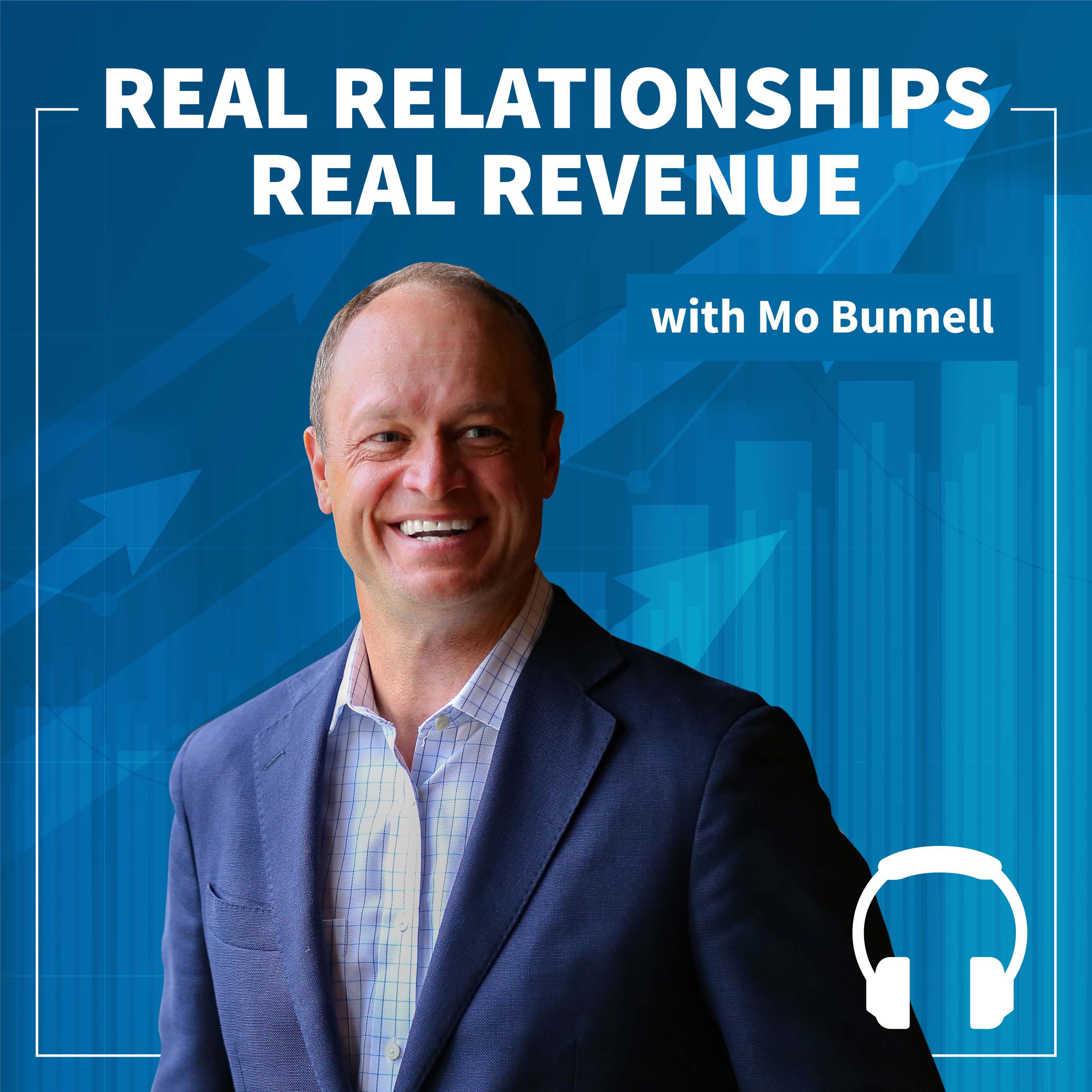 Mo asks Henning Streubel: When was the moment that growth and business development was something you wanted to focus on?

Mo asks Linda Klein: When was the moment that you realized that growth was great?

Mo asks Mark Harris: Tell me a story of when you realized that you needed to focus on business development.

Mentioned in this Episode:

on.bcg.com/henning - Use the envelope icon on this page to get in touch with Henning directly

Email has been submitted.

Here are some great episodes to start with. 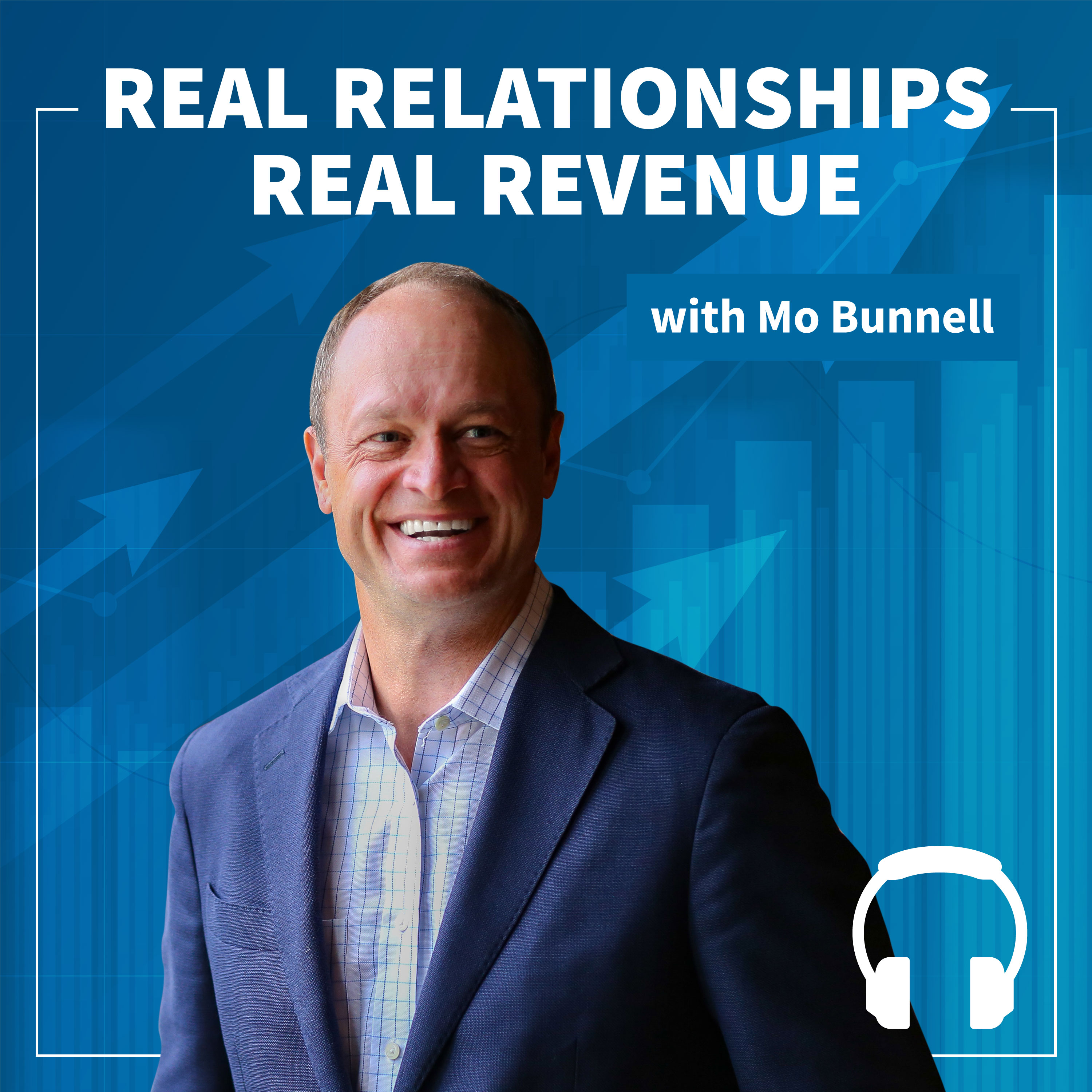